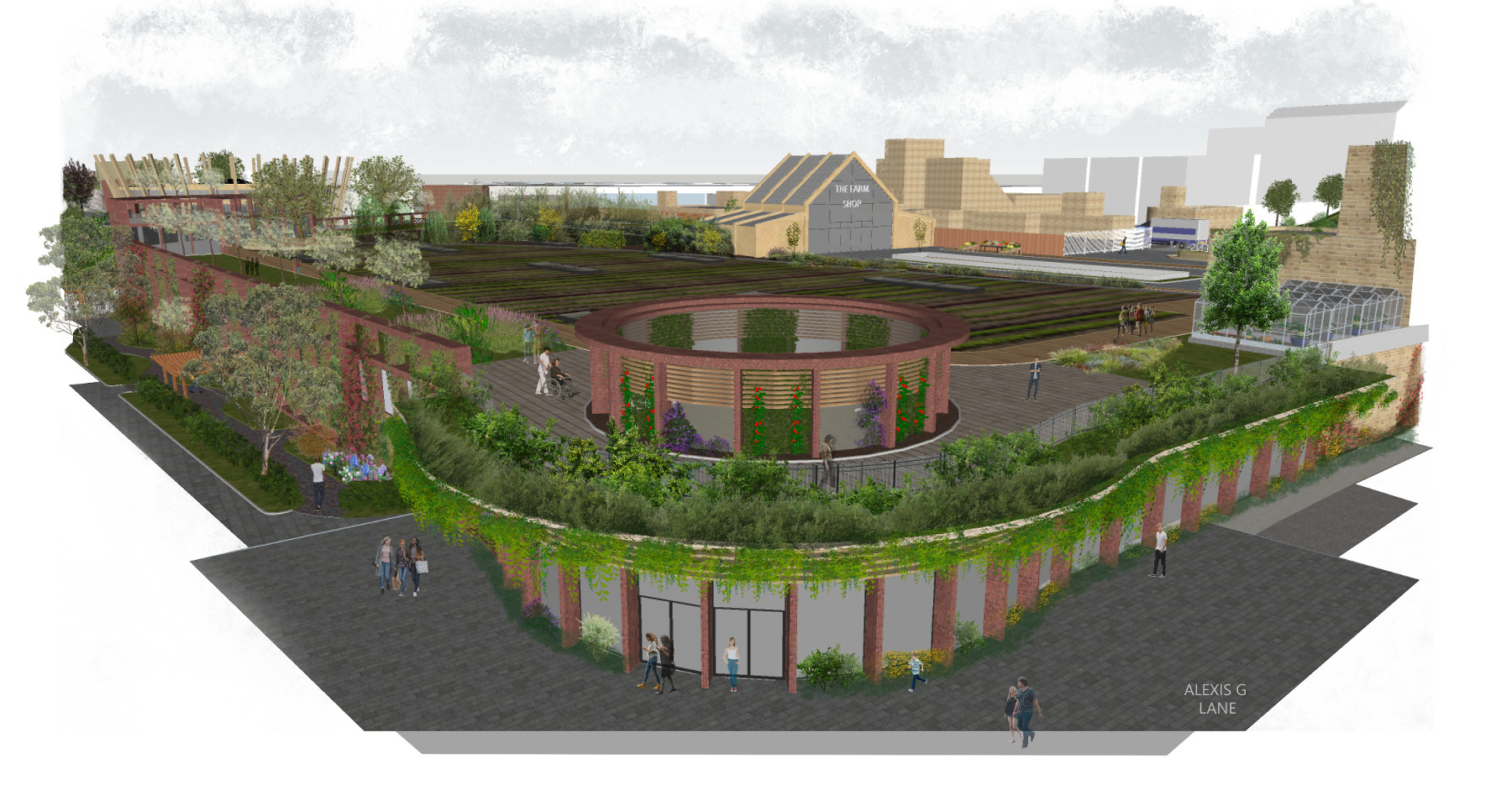 The Green Party and the Liberal Democrats in Nottingham have joined together to create a modern, forward-looking green plan to replace the old Broadmarsh shopping centre.

With many groups coming forward asking for the old Broadmarsh to be turned into a park, Nottingham Liberal Democrats and Nottingham Green Party have combined to work up an inspiring vision for the area, with considerable green space combined with facilities for local independent businesses and creative activity, which are two of our city's strengths.

Use of the shell of the old East side of the Broadmarsh to create a building which is a mix of leisure and small / start-up business units with a green roof and vertical planting.

The creation of an eco-building for co-working in the day and as a creative arts hub in the evening.

Tell the council what you think here.

These plans are currently an aspiration – feasibility studies would need to be done before the detail could be designed.  Alexis Lane, a graduate of NTU's School Of Architecture, has drawn a plan of the shared vision. At the centre of the plan is a 'green gateway' for people coming into the city to shop or work or relax, and will contribute towards the council's plan for Nottingham to be carbon-neutral by 2028. 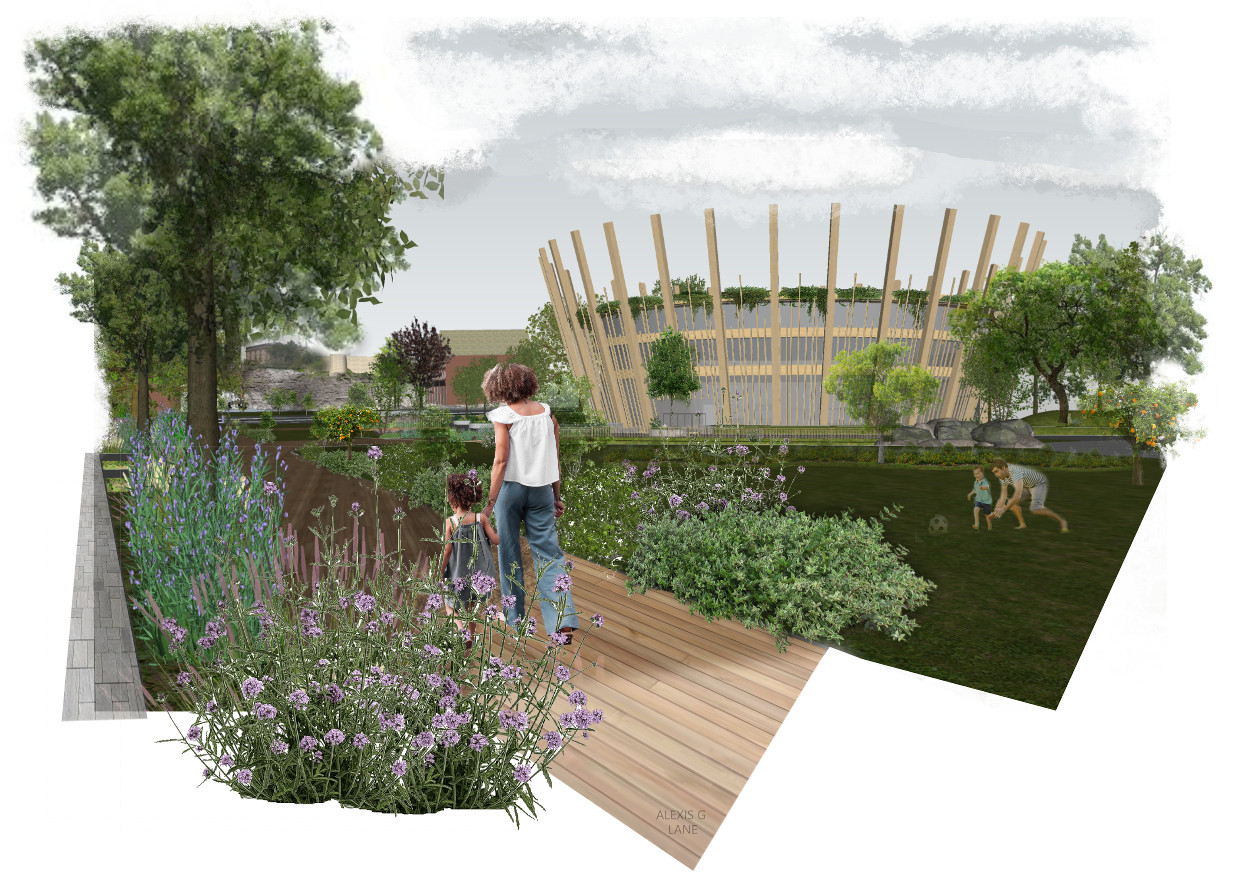 The plan has been welcomed by the national leaders of both parties.

"As someone who grew up in Nottingham, I'm delighted to see this exciting proposal for such a key site in the city. I hope the City Council listen and seize this opportunity"

"This is an important moment for Nottingham to show true leadership by adopting this ambitious vision which could transform a major part of the city centre and offer significant green space that will benefit everyone who lives, works or visits there.

"During the pandemic we have all seen just how vital such green spaces are to our wellbeing and I would urge Nottingham City Council to recognise just how transformational this project could be for the city centre."

Guy Jones, Chairperson of Nottingham Green Party said "This is a forward-thinking plan. It would add beautiful green space, local vendors and many activities to the southern side of the city centre, and would combine with the wonderful new library, college, pedestrianised Collin Street and restored Carrington St, to make a fantastic area for people to use. It would become very popular. Financing it would be an issue, but the government is committed to lowering our carbon footprint, and has pledged funds for 'green initiatives".

Lloydie James Lloyd, Campaigns Co-ordinator for Nottingham Liberal Democrats said "Nottingham deserves to be a destination city. It already had the largest number of independent shops outside of London and a thriving cultural scene. Making a green gateway into the city would make Nottingham not only a city that people wanted to visit but help raise it up as a city worth living and working in. The City Council has a duty to the next generation and we have set out clear, minimum environmental considerations in our plan. They have asked for the city's opinion. They must not only listen, but also act on what they have been told"

Text and images may be used provided full attribution is given

All publicity and media enquiries should be directed to: