#VoteGreen2019 - candidates are ready for the #ClimateElection

Michelle Vacciana, Cath Sutherland, Guy Jones and Jim Norris are campaigning to uphold the bold commitments outlined in our manifesto, including:

The Green Party is the only party you can trust to make the right choices to address the urgent problems we face.

So if you're wondering whether to vote Green in this election, ask yourself: If not now, then when?

For press or campaign queries for any of our candidates please email contact@nottingham.greenparty.org.uk. 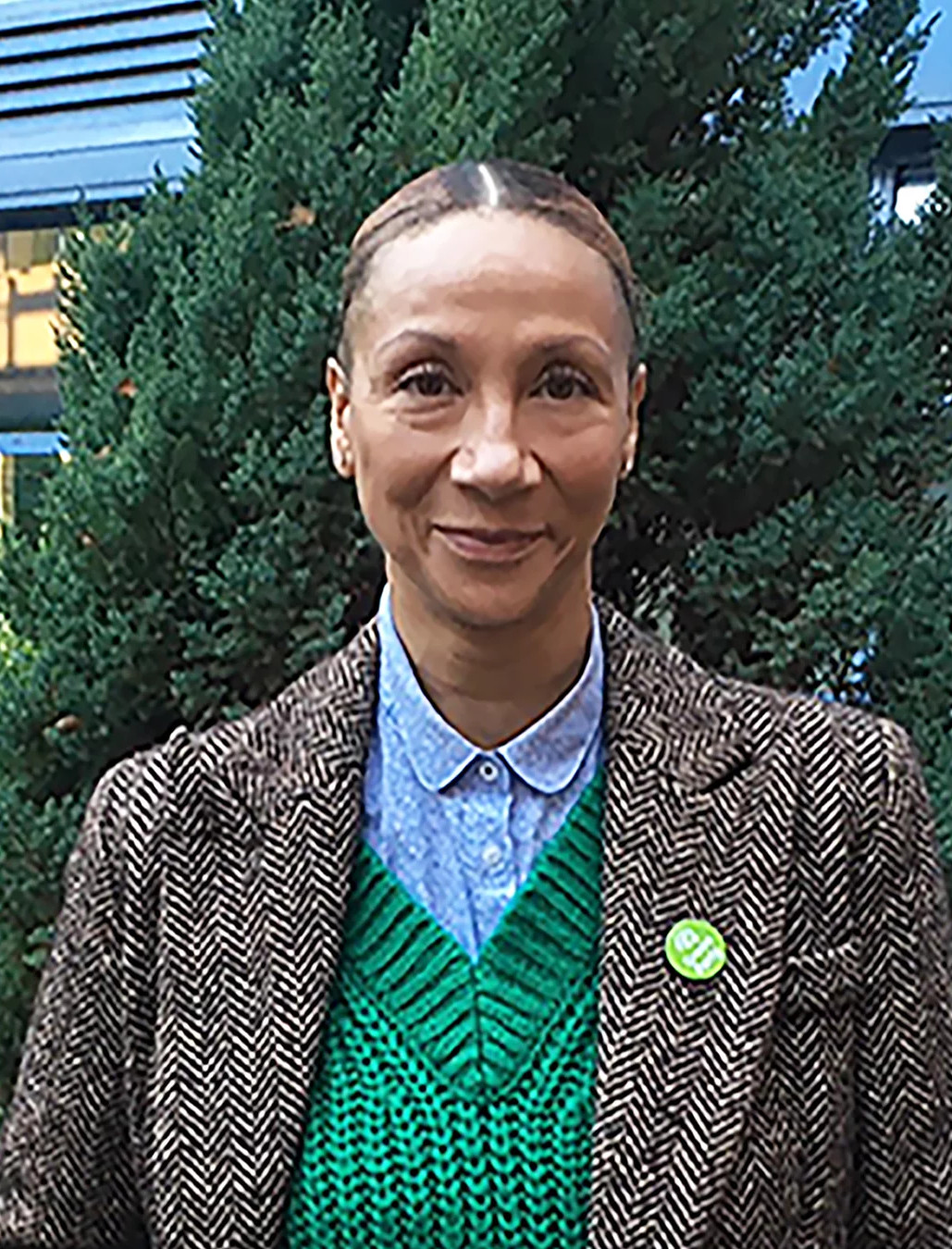 As a resident of Nottingham East, I have put myself forward as a Green Party candidate because they truly represent the values that I care so much about.

I feel very passionately about the communities where I live and work so when the opportunity unexpectedly arose to do more, I immediately put myself forwards.

Over the past 15 years I have worked consistently in local secondary education; mentoring and offering learning support to pupils who may be finding school life difficult. I feel strongly about the power of creativity and alongside my own creative output have delivered a range of art projects in schools and with different community groups. I am also coming to the end of a 6-year voluntary role as a trustee, which was a new experience and one where I learned much that I can take forwards with me.

I do not come from a political background, which makes this new challenge of standing as a Parliamentary Candidate an even greater one for me but I care very much for others so when the opportunity arose to step forwards and represent the Green Party and my communities of Nottingham East, I didn’t hesitate. I have had an ordinary life, working in various jobs, caring for the family. Now I can pursue my lifelong interest in politics. I have always been active in campaign groups and local organisations, such as Greenpeace, Anti-Nazi League and Campaign Against the Cuts in Education.

My employment was in fundraising for the last 15 years or so, for Nottingham Trent Uni, Wiildlife Trusts, Childhealth Advocacy International and Age Concern Nottingham and Notts. Before that I taught/lectured in Economics at colleges of Further Education in Nottingham, and Nottingham Trent Uni. I have also worked in a London local authority and done lots of temporary jobs, including several jobs on farms.

For the last 13 years I have been a self-employed Humanist Celebrant conducting non-religious funerals, weddings and naming ceremonies. This election is one of the most important elections that we will ever have a vote in.

That is not because it is a Brexit election.

It is because it is one of the few remaining elections where it will be possible to put the environment on the agenda, while there is still time to make a difference.

Only a vote for the Green Party can do this.

I first became involved in the Nottingham Green Party in 1989.

I have stood for election for the City Council, County Council, European Parliament and in 1992 became the first Green Party candidate for a parliamentary constituency in the City of Nottingham, when I stood for Nottingham East.

I was chair of the local party when it held the balance of power in Nottingham City Council in the early 1990s and am the current Chair of Nottingham Green Party. Winter 2019. Looking forward to going into hibernation with some good books.

But somehow I am standing for the Green Party in a General Election. Why would I be doing such a thing at my age (71)?

It's because I am frightened and angry. And because I still care a lot. I am frightened because I look at my little grandchildren and worry about the legacy we are imposing on them. I imagine the dreadful things they are likely to witness in their lifetimes.

I am angry because we are a planetary crisis and our leaders don't see it. Worse, they have twigged that there might be some votes in it and have learned a few jargon words.

I am proud to be a member of the ONLY political party that already has a a set of policies and actions specifically aimed at addressing the totality of the oncoming catastrophes.

And I care enough to go out into the cold and wet (wettest Nottingham autumn ever) and give the citizens of Gedling the option of voting for our cause.