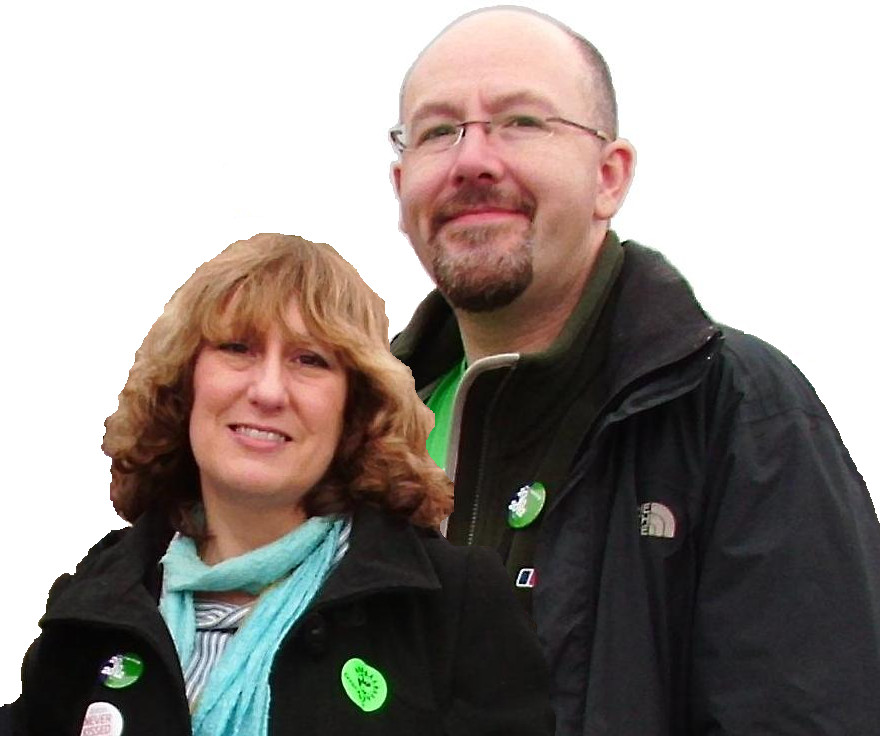 Green Party councillors scored a victory on Thursday as Rushcliffe Borough Council voted to scrutinise its own use of single-use plastics in Rushcliffe and promote sustainable waste.

Cllrs Sue Mallender and Richard Mallender, for Lady Bay, proposed the motion at the full council meeting, where all councillors present voted in favour.

Single-use plastics include items that we take for granted such as bottles, cups and bags, but usually end up in our environment, whether landfill, incinerator, or simply dumped in the countryside, parks, streets or beaches. These plastics do not biodegrade, and end up causing immense damage to wildlife populations, both on land and in the oceans.

However, it has been shown that where the government takes action, plastic use can be reduced. After the introduction of the 5p plastic bag charge in England in 2015, their use dropped by 85%, a reduction of 6 billion bags.

A Conservative amendment to the motion, adding action on Chinese lanterns (also known as sky lanterns) and helium balloons, was accepted.

Sky lanterns are propelled upwards by hot air generated by an open flame, and are released into the air during celebrations and events, but inevitably return to the ground, sometimes miles away, causing fire hazards and harm to animals who can be frightened by them, attempt to consume them, or hurt themselves on the wire construction. Similarly, released helium balloons are another source of single-use plastic that can litter the countryside.

Cllr Sue Mallender said, "We're very pleased that all parties came together to unanimously support the Green Party motion on ending the use of single-use plastics. We were happy to accept the Conservative amendment to include a ban on Chinese lanterns and helium balloons.

"We all need to help prevent plastic waste from killing animals and polluting the world we share with them, and are pleased that Rushcliffe Borough Council will be playing a leading role in this locally."

The text of the motion, as amended, passed by the full council meeting of 7th December 2017:

Rushcliffe Borough Council resolves that in response to environmental concerns about single use plastics, and harm to farmer's livestock, wildlife and the local environment by Chinese lanterns and helium balloons, an item be placed on the Community Development Group scrutiny work programme for 2018 to consider and advise on the following objectives:

For any comments or questions on this article, please contact us.

[1] 'Council aiming to lead by example on reducing single use plastic' http://westbridgfordwire.com/council-aiming-lead-example-reducing-single-use-plastic/
[2] 'Chinese lanterns and helium balloons to be banned from parks in Rushcliffe' http://www.nottinghampost.com/news/local-news/chinese-lanterns-helium-balloons-could-908837