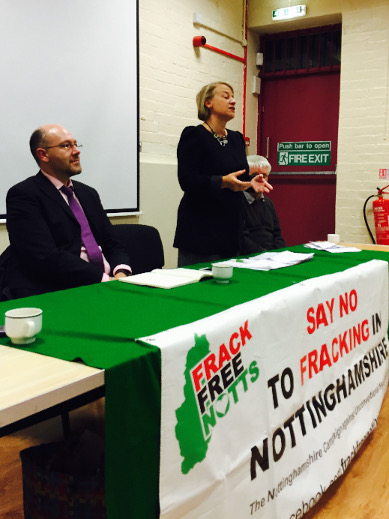 Natalie Bennett, the Leader of the Green Party, has visited Nottingham to speak to locals about fracking and the ill-conceived policies of the Tory government.

Concerns about the safety and environmental impact of fracking persist, including issues such as water table contamination and its contribution to climate change. Now fracking could soon be coming to Nottingham's doorstep, after the Department of Energy and Climate Change offered seven areas within Nottinghamshire, out of twenty-seven nationwide, to companies looking to begin the process of fracking.

Quoted in the Nottingham Post,1 Bennett said: "There's a very low general level of awareness but, as people start to research what's happening, they will get concerned. I would urge people to look into these issues and have a voice."

"The whole direction of this government is awful. The rest of the world is powering ahead with renewable energy." 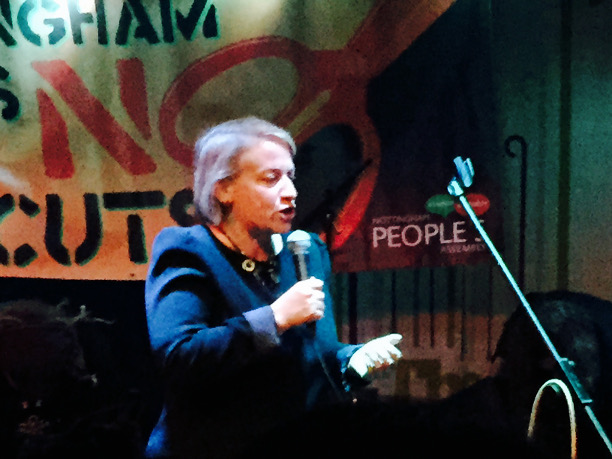 The Green Party Leader also managed to drop in to the 'Resist the Cuts' concert fundraiser for the Nottingham People's Assembly at The Maze, in a show of solidarity against austerity. 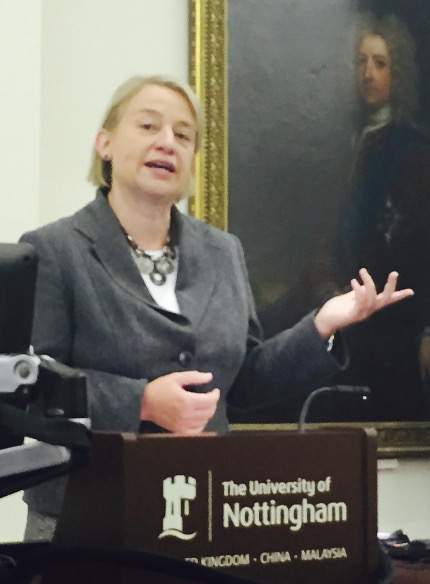 On Friday 4th, Natalie Bennett was a guest speaker and panellist at a free, one-day conference organised by the University of Nottingham's International Centre for Public and Social Policy, entitled What's new about 'blue collar' conservatism? First 100 days of Cameron's majority government.

Delivering a speech entitled 100 days of backpedalling: the energy policies of the Cameron Tory government, Bennett reiterated the dangerous and undemocratic focus of the government on non-renewable sources of energy that must be opposed to prevent further global climate change. 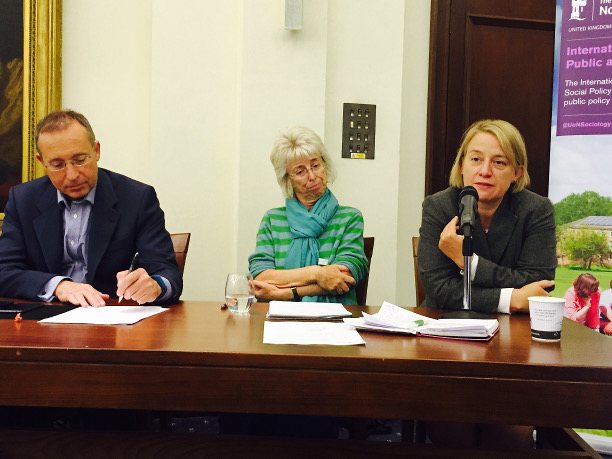