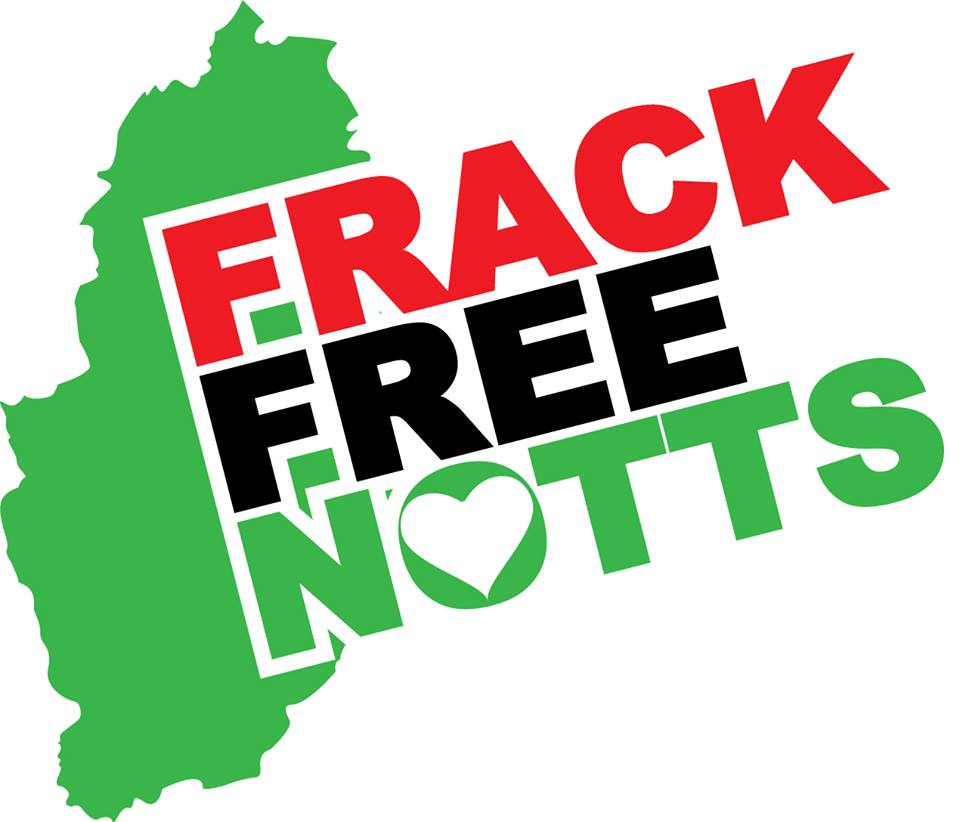 Greens in the East Midlands have expressed support for Frack Free Notts (www.frackfreenotts.org.uk) and share their concern at the exploratory drilling near Retford.

Speaking about the development, Kat Boettge, the Greens' lead candidate in the European Elections this May said, 'Dart Energy are not drilling this site out of curiosity, they know that it is on the North Notts Coalfield. Their purpose is to determine the potential gas yield, and if it is high enough they will be back. If they have to use horizontal drilling to reach enough gas, then they will use fracking.'

The Green Party is critical of the Government's support for fracking in the UK. They say that the gas produced is still a fossil fuel and that burning it adds to carbon dioxide in the atmosphere and increases the risk of climate change. [1]

Ms Boettge went on to say that the money used for fracking would be far better invested in renewable energy. 'Renewables is the way ahead, if we rely on fossil fuels, prices will continue to rise as the fuels run out. With wind and wave power and solar energy, the fuel never runs out.'

Dart Energy are claiming that they will not be using fracking as they are looking for Coalbed Methane. Commenting on this claim, Ms Boettge said, 'What concerns me about this drilling is that they are trying to find out how much coal there is down there. My fear is that they may be interested in using Underground Coal Gasification. [2] The impact of this would be just as great as fracking. I totally support the local community in its opposition to the drilling.'

2. Underground coal gasification (UCG) is an industrial process, which converts coal into product gas. UCG is an in-situ gasification process carried out in non-mined coal seams using injection of oxidants, and bringing the product gas to surface through production wells drilled from the surface.
http://en.wikipedia.org/wiki/Underground_coal_gasification