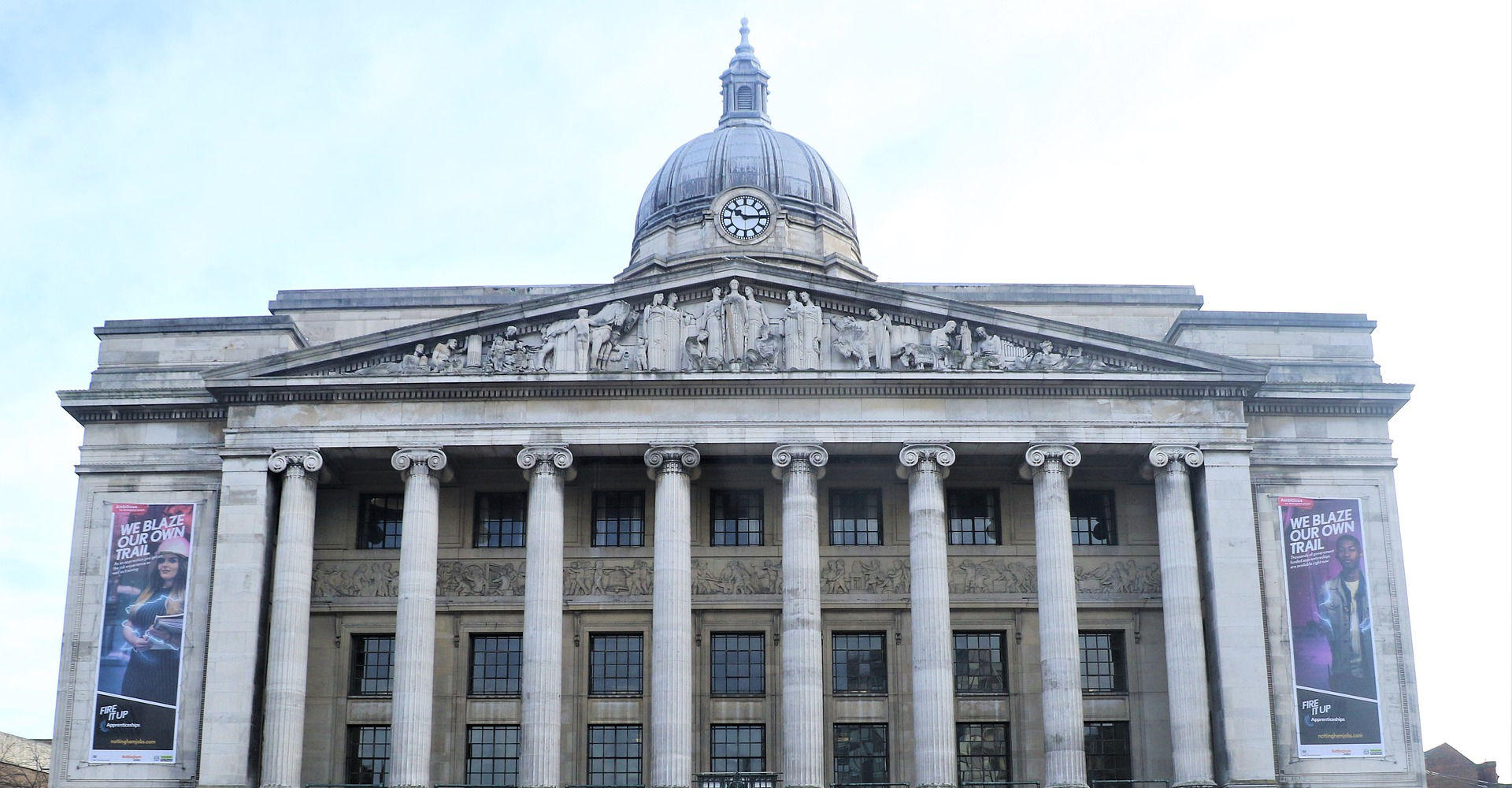 With bankruptcy staring it in the face, Nottingham City Council has had to accept the government dominating its every decision and dictating to it, as it approved its 'Recovery and Improvement Plan' on 25th January.

Our city council is no longer really in control of the running of its services, following government intervention to make it implement wide spread cuts, totalling £15.6m and efficiency-savings, including the loss of 272 full-time jobs, and sell £100m of council assets.

This intervention was needed because, following the failure of the council’s Robin Hood Energy company, at a loss of at least £38m to the council, Nottingham City Council could not set a budget for 2021/2022 that balanced. The council leader, David Mellen, has accepted responsibility.

This is a mess and financial disaster for our city. The council has been incompetent. The council nearly went bankrupt, which would have meant services being stripped to the bone, and thousands of job losses.

How did this happen? One reason is that the Labour Party has had the overwhelming majority of the seats on Nottingham City Council, 50 out of a total of 55, and therefore hasn’t had a good opposition to hold it to account. Maybe it became over-confident? More councillors from other political parties such as the Green Party would probably have forced the Labour council to make its decisions more carefully.

Following the extensive intervention of the Ministry of Housing, Communities and Local Government, which is now "in partnership" with the council, an external 'Improvement and Assurance Board' has been set up to oversee the council’s reforms, with external members appointed by the Secretary of State, Robert Jenrick. All this was introduced following a damning external auditor’s report in August 2020 after the failure of Robin Hood Energy. The external investigations found many inefficiencies in the way our Nottingham services are run.

All these cuts and efficiency savings are going to mean a reduction in the services that the council can offer its citizens, for several years. And this follows 10 years in which the Tory government has cut funding of the council by £271m, forcing the council to make cuts. The council has also spent £28.4m on dealing with the Covid19 crisis, which has not yet been reimbursed.

This is a sad state of affairs for Nottingham. Not only is it humiliating, but we will all get less services from the council, and we will lose lots of buildings which were owned by all the citizens of Nottingham because the council owned them. Many of these buildings are used by community groups, small enterprises, organisations helping the community. They were also there to be used in the future if needed for the public good. Now they will probably become privately owned flats or offices.

The decision to set up Robin Hood Energy was done with the best of intentions, in order to be able to offer lower energy prices to its citizens. But going into the energy market, especially the 'energy delivery' section of the market, was risky, and the question has to be asked "How good was the advice that they took?". Nottingham City Council invested £43m into Robin Hood Energy, with a further £16m of guarantees, and had to write off £24m of Robin Hood Energy debts. The other energy company set up by a council, in Bristol, has also collapsed.

Now the most important thing is that the cuts and policies imposed by the government on Nottingham do not damage our vital services to the people who depend on them, such as older people, families in need of housing or other support, children’s services, people who need social care at home, and people who rely on public transport.

The Green Party believes in strong well-funded local government. We believe that more power should be devolved to local councils, and councils should be able to raise more of their budget from local taxes, rather than it coming via the government.

Even before the government set up an external 'Improvement and Assurance Board' to control our city council, the government has been taking control of services away from local councils, taking the power back to London, and cutting the finance available.

Council incompetence and government austerity cuts - the losers are the people of Nottingham.

If you have any thoughts on the above piece, or you'd like to write for our website, send us an email: contact@nottingham.greenparty.org.uk.