How has Nottingham or the East Midlands benefited by leaving the EU? 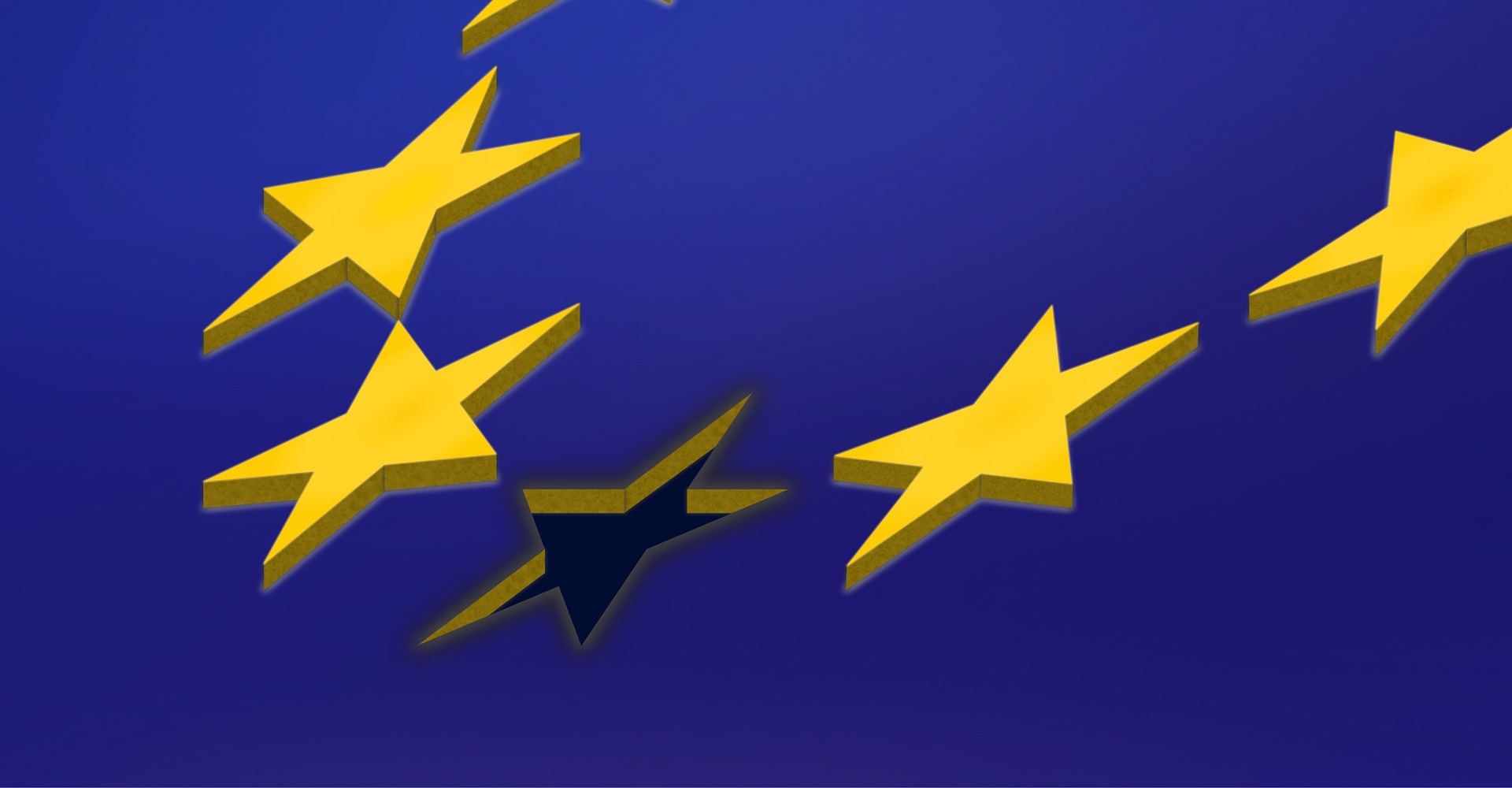 How has Nottingham or the East Midlands benefited by leaving the European Union? What new good things are going to happen in Nottingham, or the region, as a result of not being in the EU? More jobs, more houses, more income, more skill training? There is no reason to think that any of those things will come along.

The UK is a trading nation. We need to trade to survive. We only produce 60% of our own food, and the vast majority of our cars, mobile phones, white goods etc. are made abroad. People say that it would be better to bring manufacturing back to the UK, and the Green Party believes that we should produce as much as possible locally. But it wouldn’t be an easy transition. Would you be prepared to work for one tenth of your current level of pay? That is what workers who produce loads of the stuff we buy from abroad are paid. That’s why we import those things, and that’s why they are cheaper to import than to produce in the UK. Producing more things locally would need a radical transformation of our economy.

For our economy to thrive we need to trade, and to survive in overseas markets we need to be able to compete. That means that we need trade deals with big markets, to make it easy for UK exporters to compete in those markets. That is why we joined the EU 40 years ago. Around the world almost all countries form trade zones or agreements with the countries close to them. It is logical.

Technology operates on a huge scale now, as does science. Countries don’t become self-sufficient in Internet services, for example: they are international, and the scale needed is too big for one country. Another reason why we need trade deals.

So what are the alternative big markets we can form trade deals with? China, India, Brazil or USA? To agree quality regulations and a ‘level playing field’ the most likely partner will be the USA. If we open our markets to another country and they have free access to our market, but they pay their workers one tenth of our pay levels, and have no health-and-safety or environmental regulations, then their products will be much cheaper, so we will have to lower our pay and standards to compete in their market. The USA is closest to the UK in its standards and regulations. However, USA standards are lower than ours in many ways, so it would put pressure on us to lower our standards. The USA is much bigger and more powerful than us, so they will be able to dictate the terms of a trade deal. It will be in their interest, not ours. US big business will insist on terms that give them huge opportunities in our UK market. Unlike the EU in which we were an equal partner, we will have no vote and little power to shape the deal the way we want. The USA has already made that clear.

“But we have our sovereignty”, you might comment. What extra sovereignty do we have in the East Midlands or Nottingham as a result of Brexit? What extra sovereignty do you or I have? How is that ‘sovereignty’ going to make your life better? Most decisions about the East Midlands are made in London. We currently have a government that centralises power as much as it can, preferring to cut out even the Houses of Parliament from as many decisions as possible, let alone local Nottingham politicians. The Tory government has taken key powers away from local government, like control of education. It wants to take planning control away from local decision makers too. The Green Party believes in strong powers of local decision-making and decentralisation, but our country is moving in the opposite direction right now.

When we make a trade deal with the USA, or whoever, as we need to do, we will have to sign away huge parts of our sovereignty as part of that deal. We will have to guarantee that country or trading block access to our markets. We have to agree to maintain certain market conditions. For example if the UK decided that we want to bring a particular service into public ownership, to be run by councils or the government, because delivering it through the market wasn’t working (like the probation service) then a trade deal with the USA would probably prevent us from doing so. Once they had the right to compete in a market then the terms of the trade deal would forbid us from taking that right away from them. This would probably hugely affect the NHS. The government gets as many NHS services delivered by private companies as it can (like ‘Track and Trace’) and once the USA had a right to compete for that service it would have to stay in the commercial market. If the USA produced good using lower environmental or labour standards than the UK, then the UK might have no option but to lower our standards to be able to compete. Trade disputes in such deals are normally resolved in secret arbitration arrangements and the public have no right to know how those decisions are reached.

What about the EU? There is a lot wrong with the EU. The Green Party believed that we should have stayed in EU, but we recognise that it is run too much for the benefit of big business and banks, and it urgently needs reform. However, the perfect large trading block with high social welfare standards and strong environmental protections in line with Green Party policy does not exist. The EU is by far the nearest to our standards that exists. The UK belief in a welfare state, universally available healthcare, strong standards for employment to stop workers going back to Victorian working conditions, and good environmental protection policies, exist in the EU. The EU is a close fit with our values and culture and working practices.

So it is a mistake to believe that now we have left the EU that any new trade deal struck by our government is going to make life better for people who live in Nottingham. It is more likely to make workers’ rights worse. No one is claiming that it is going to bring new jobs or prosperity. Any ‘sovereignty’ that the government claim we have gained, that you may feel they can now use on your behalf, is likely to be signed away in a new trade deal in which the UK is the ‘rule taker’, a trade deal on other countries’ terms. The Tories always have been the party of big business. That is the stable that Tory politicians come from, and those are the interests that they look after.

So when the government starts negotiating with other countries be alert, listen carefully to what the terms of that trade deal are. Be ready to oppose trade deals which really only benefit big business, but not us residents of the East Midlands.

If you have any thoughts on the above piece, or you'd like to write for our website, send us an email: contact@nottingham.greenparty.org.uk.